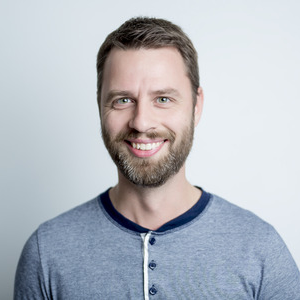 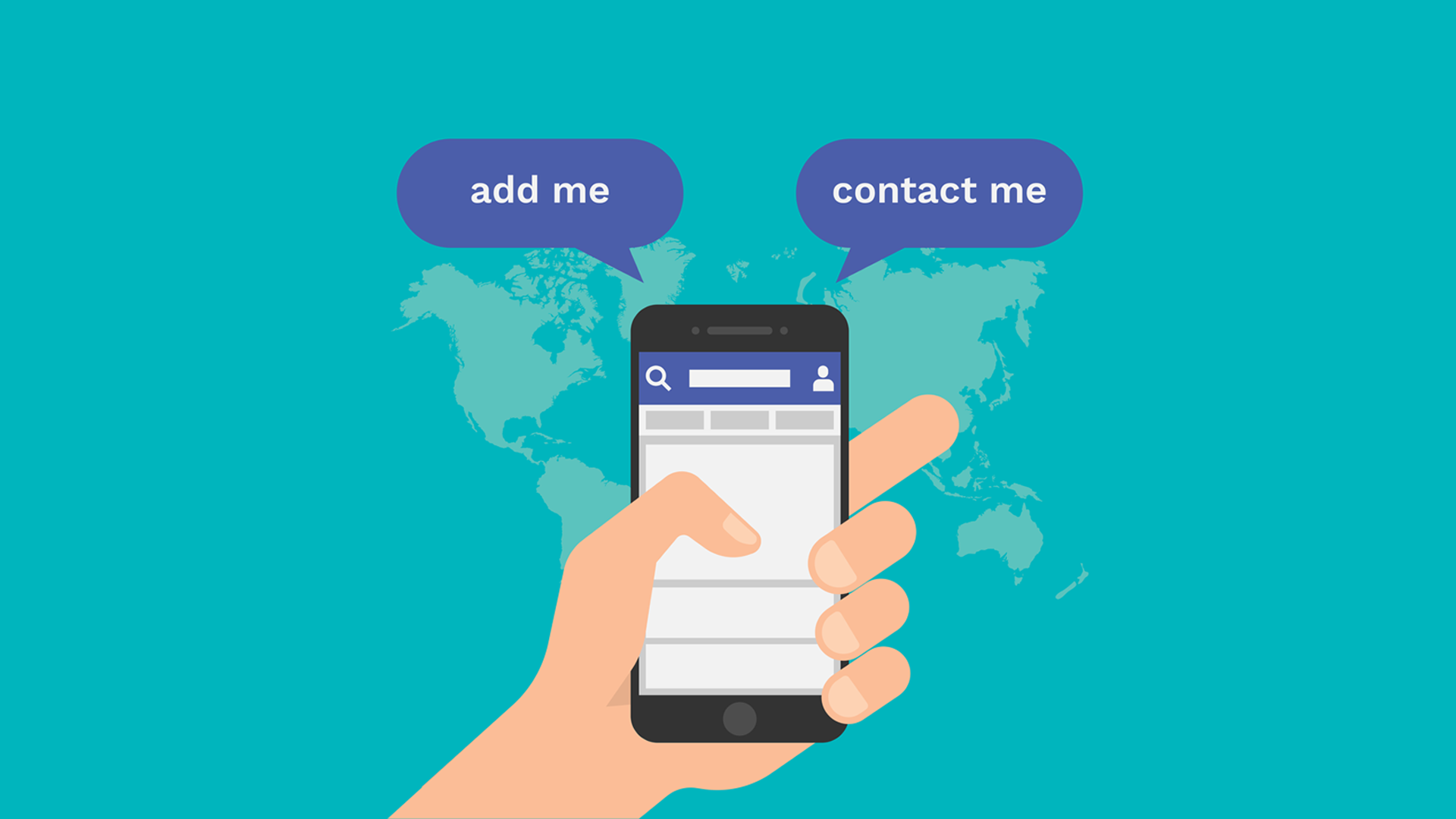 As a marketer, it is important to keep an eye on current trends and developments in social media. Statistics are an indispensable guide at this point because they provide answers to the burning questions: Which platform is particularly promising right now? And which content format gets the most attention? The following 71 Facebook statistics tell you how things are currently with the top dog among social networks.

Facebook: facts and data on the history of the platform

Now that you know the history of Facebook, let’s take a look at the company’s expansive history. Because marketers in particular need to know how Facebook works and how successful the social network is in order to align and adapt their marketing activities. The following Facebook statistics should therefore give you a deeper insight into the largest social network in the world.

We realize: Facebook is huge. No other social platform can currently keep up with the number of users on the network. From a marketing perspective, this gives rise to several questions: Who exactly are Facebook users? Which target groups could be relevant for your brand? So that you don’t have to puzzle any longer, we have compiled the latest facts on Facebook user numbers that can help you tailor your advertising measures even more precisely to your potential customers.

Facebook’s advertising revenue is growing quarter by quarter. And not by chance: the platform offers advertisers a broad portfolio of advertising measures. Marketers are spoiled for choice here. The following Facebook advertising statistics should therefore provide you with some orientation.

Stories are a new form of advertising on Facebook. Meanwhile, they have become an integral part of Facebook, Instagram and Co. The following statistics will tell you why you should advertise your brand in the stories and optimize it for vertical placement.

Conclusion: Facebook will continue to be one of the most important platforms for marketers in 2022

Keeping an eye on the latest developments on Facebook is critical to planning a sustainable marketing strategy. The social network for American universities has become a global company that influences numerous channels of your social media marketing through additional services such as Instagram.